JavaScript has 6 primitive data types (a primitive type is data that is not an object) which lets the JavaScript engine differentiate between different categories of data and they are as follows.

In JavaScript a string is always inside quotes (single or double). As with any good code convention, when it comes to quotes, define it once and stick with it. Don’t mix and match.

Note: Numbers wrapped in quotes are treated as strings.

In JavaScript a “number” type is a floating point number (decimals). Unlike some other languages, JavaScript doesn’t care if a number is a whole, decimal or negative number.

Booleans are simply true or false which makes they extremely useful for conditional statements and logic.

In JavaScript a variable is automatically assigned in memory the value undefined. Undefined represents a lack of existence.

Note: You should never set a variable to this value yourself, the JavaScript engine will do it for you.

null also represents a lack of existence, but this time you can set this value yourself when you want to set a variable equal to nothing.

According to MDN, “a symbol is a unique and immutable data type. It may be used as an identifier for object properties.”

This will be updated once I become more familiar with the symbol primitive as we move to ES6. 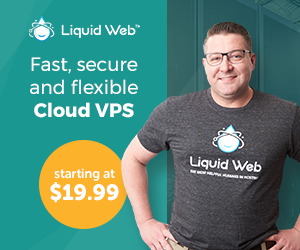